You may have heard that with the leadership and effort of the Central Eastside Industrial Council (CEIC), the proposed Enhanced Services District (ESD) called EastWorks that was proposed last year has now reached the goal of getting the support of the 50% of the assessed value of the Central Eastside. This is a huge accomplishment in putting a program in place where a fee is assessed on properties to provide critical and targeted resources that are matched by the city to address some very chronic and difficult challenges and problems in the Central Eastside such as camping; homelessness; security, crime, graffiti, workforce development, cleanliness, parking and more. Many of you may not have all the history or detail of this important endeavor so I will recap this effort and what it is and means below.

What is an Enhanced Services District?

It is often referred to as a Business Improvement District (BID) in other cities and in Portland it is called an Enhanced Services District (ESD). These type of organizations have been around for decades and if you Google the term you will find various forms of these community and neighborhood based organizations in cities across the US but also all over the world in the last 50 years. I will use a brief description from one of my favorite sources of research Wikipedia: “A business improvement district (BID) is a defined area within which businesses are required to pay an additional fee or levy in order to fund projects within the district’s boundaries. These districts typically fund services which are perceived by many in the district as being inadequately performed by government with its existing tax revenues and resources, such as cleaning streets,
providing security, making capital improvements, construction of pedestrian and streetscape improvements, or marketing the area.”

Portland has two ESDs with the Downtown Clean and Safe Program which has been around 24 years as the more recognizable program
and is considered very successful and effective. There is also in one in the Lloyd District.

Why an ESD for the Central Eastside?

While the Central Eastside is experiencing unprecedented growth, development and investment with 3000 new apartments; 500,000 sf of office space and multiple buildings being redeveloped for biotechnology, software and other creative uses, there are some very real chronic problems and challenges that is really affecting the quality of life, prosperity and security of many businesses, property owners and residents in the Central Eastside. Problems surrounding homelessness/camping; graffiti; security/crime; cleanliness and transportation/parking and retaining and finding good employees are not unique to the Central Eastside, Portland or most larger cities but these problems have only increased in frequency and scale and all this in a booming economy when these issues should be more manageable. The situation has become untenable and a detriment to the continued livability and prosperity of the Central Eastside. It has become apparent for years that the
city does not have the resources, organization or the willingness to address these problems with little hope for optimism going forward. The CEIC which has over 300 members, has been a strong and consistent advocate for the Central Eastside for over 40 years and took the lead last year after reviewing the worsening state of affairs and made an important decision to form a ESD as the best most proven solution to obtain the resources that are matched dollar for dollar by the city which will be directed specifically towards addressing the issues within the district. The ESD when adopted willbe in force for a 5 year period and has to be renewed by vote of the stakeholders in the district.

What sort of services will the ESD provide? 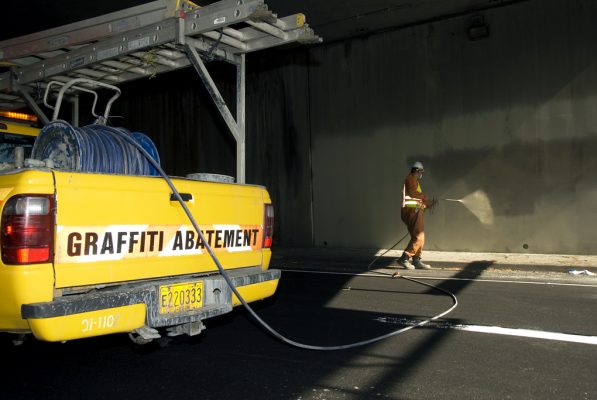 It is up to Board of the ESD with input from stakeholders in the district on how best to spend the dollars available but the following services are anticipated.

How is the Assessment Calculated?

The yearly assessment will be based upon a well vetted formula used by the other ESDs that is based upon the assessed value of the property. Staff at the CEIC can quickly give any property owner their
yearly cost which will be handled by the city of Portland’s Revenue Department and will be mailed yearly to the property owner or management company. It is considered a tax just like property taxes.
The assessment will rise 2.3% every year.

What is the Budget?

The current projected budget is $2,800,000 with half being raised by the assessment and the other half being the city’s match. There will be a concerted effort to keep administrative costs low so that as
many dollars as possible go towards services in the district.

What is the status and when will it go to effect? 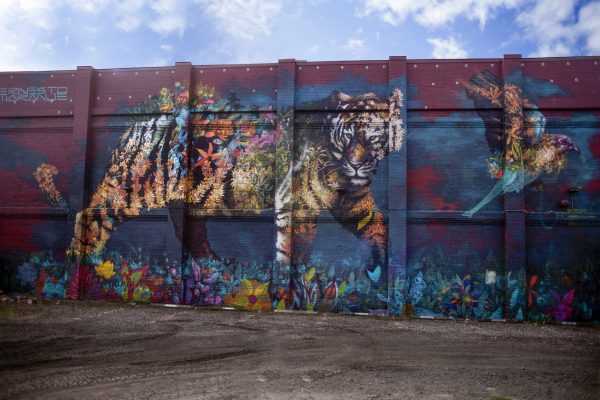 The city council which has been supportive of this effort requires support from property owners that represent 50% or more of the assessed value in the district so large property owners do carry more weight but will also pay more. There are currently commitments of over 50% of the assessed value with a goal of getting to 60% before going in front of City Council in November for approval. The following months will entail putting the staff, Board and structure in place based upon “Best Practices” and using the other two other successful ESDs as models. Assessments should go out next spring and though there will be a period of ramping up, services and contractors should be in place by next summer.

Cascade Commercial Real Estate LLC specializes in the successful design and implementation of commercial and industrial real estate strategies for individuals, companies and non-profit organizations in the Portland, Oregon market.